if i think it is unthinkable, is that a thought? 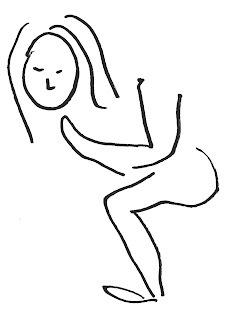 I think your question is thoughtless, because you did not mention what it is that is perhaps an unthinkable thought, or even, a thoughtless thought

yes, it is true.....the question was minus a specific thought-image......lately, there seem to be quite a few thoughts that are unthinkable, whether they be on a national or much smaller scale.....

so perhaps the question could have been, if i cannot conceive of the image connected with the thought, is it still a thought?

i mean, what is a thought without an image? and is there such an experience?

yes, it is called the golden thread....the thoughtless, imageless intuition that weaves its way through the dark abyss and the heavenly abode. Don't grasp it too tight, or it will break. Don't let go, or it will flutter away with your thoughts.

and what does the golden thread weave?

woven on a loom?

it sounds trite, but,
yes...
the loom of life
and
love
is
the
shuttle

is the golden thread always there in the yarn collection? and once woven, does it remain golden? 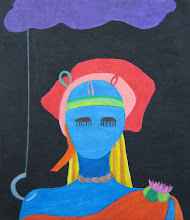